HOME
CAMPS
PRODUCTS
GLOBAL CASE
ABOUT US
CONTACT US
English

Container House - the Best Equipment For the Recovery of Hurricane Dorian

On 1st September 2019, the Hurricane Dorian made landfall as a category five hurricane on Great Abaco Island in the Bahamas. Its slow progress across the Abaco Islands and Grand Bahama on Monday and Tuesday. 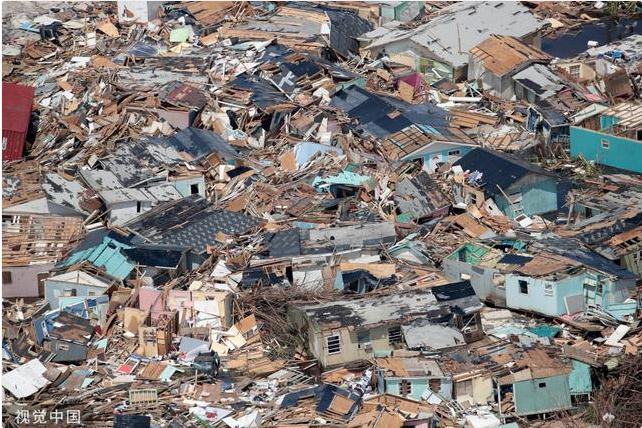 According to Bahamas Minister of National Marvin Dames, the severe damage was “beyond what anyone can image”. At least 43 people were killed and the government expected that the death would be “staggering”. On the one hand, due to the devastation in the Great Abaco Island, thousands of residents had been sent to the capital, Nassau. On the other hand, according to the officials, they might have to use tents or containers to house the victims because of the rising number of victims. Although search and recovery efforts in the Bahamas had been slowed down by ravaged infrastructure, if we helped each out, Wellcamp believed that we would come through it eventually.

Wellcamp is a professional container house manufacturer with several years of experience, providing the best and most professional solutions for many countries and regions, such as South America, the United States, and Africa, etc. The folding container house from Wellcamp can be installed in 4 minutes, which can be helpful for providing people a warm and safe house quickly. Wellcamp’s folding container house, with the galvanized steel, can be recurrent folding and reusable, which is environmentally friendly and eco-friendly. Besides, our container houses are up to the USA and German standards, which could help you install the containers without any questions of different design standards. What’s more, Wellcamp’s folding container houses are waterproof and fireproof which would be your best choices for temporary usage. The disaster is relentless, but as long as we step together, we can come through anything. 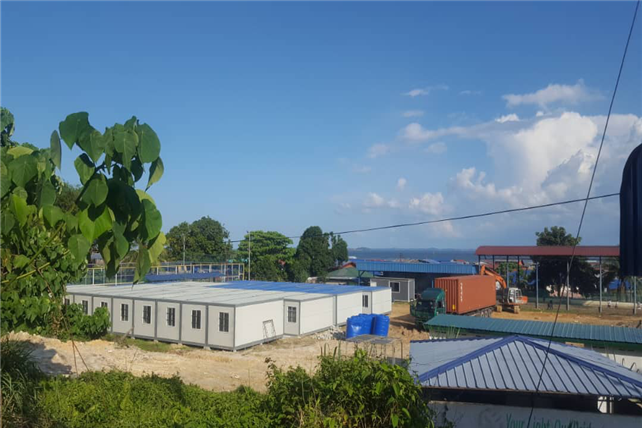 Chat Online
Chat Online
Leave Your Message inputting...
Hello, if you are interested in our products and Wellcamp, please don't hesitate to leave us message. We will give our professional solution to your project.(please kindly leave your country code before your phone number)
Sign in with: