On the morning of October 29, a magnitude 6.6 earthquake occurred in Mindanao in the southern Philippines. Now nearly a week, many victims are still homeless and have no clean drinking water and foods. These strong earthquakes have caused the death toll to rise to 21, 432 injured, and 2 people are missing. A large number of people still shunned in the streets. 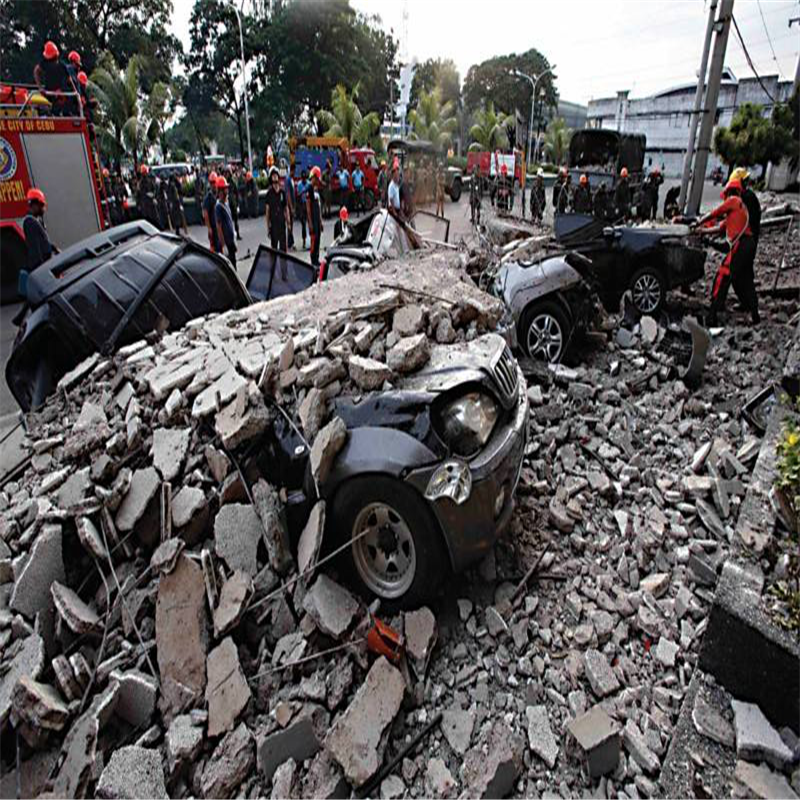 There are unexpected events, and people can never predict when the natural disaster will come. Natural disasters occur frequently. The only thing we can do is to minimize the disaster after the disaster happened. In recent years, as qualified temporary residences, container houses have gradually become the first choice for temporary housing for disaster relief in various countries.

WELLCAMP's folding container house can be installed in 4 minutes. It can be folded repeatedly, resistant to wind and earthquake, waterproof and anti-corrosion. 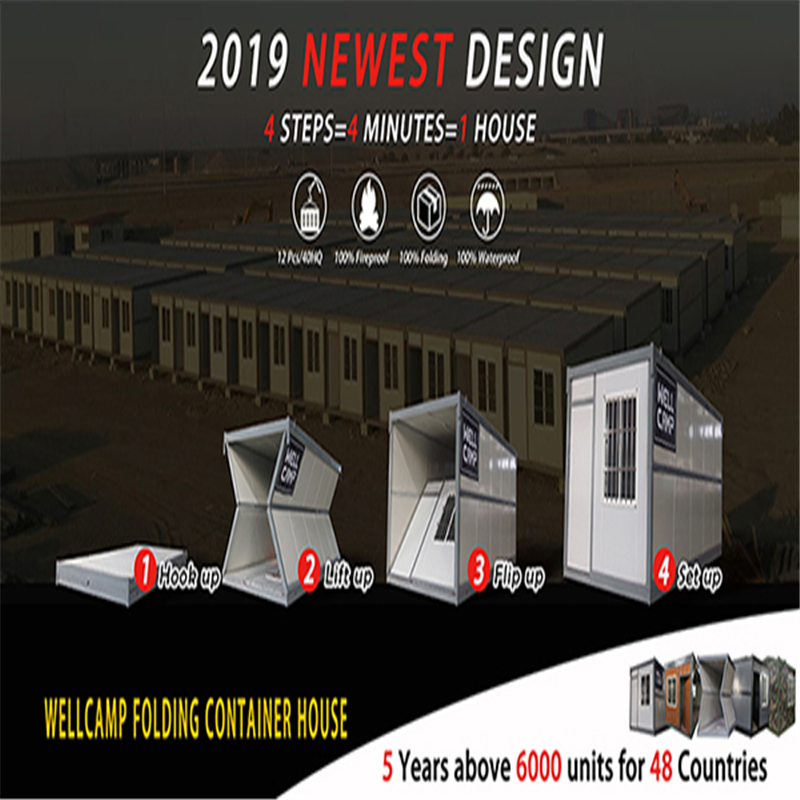 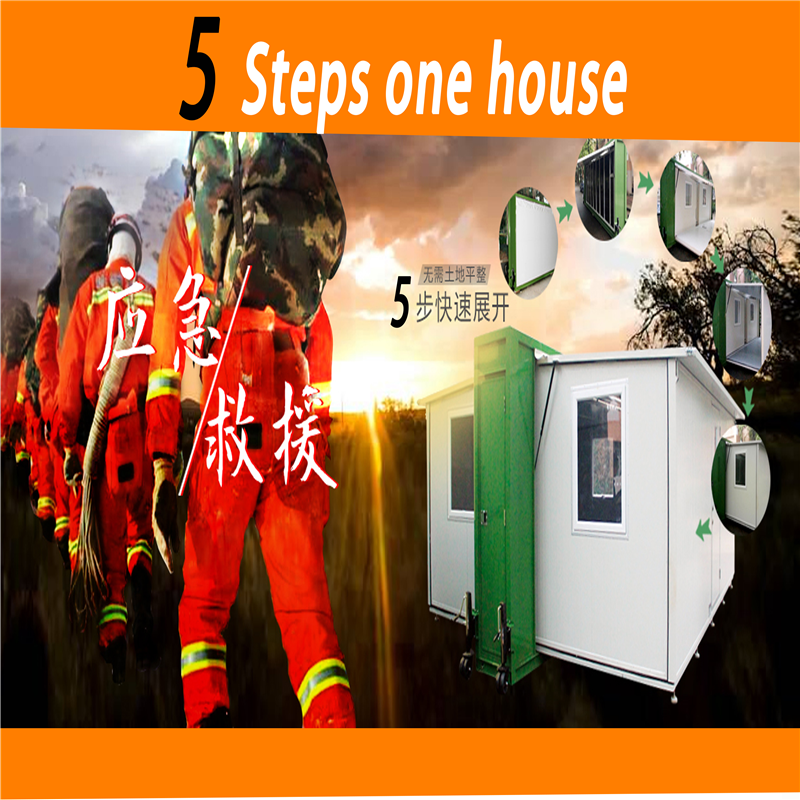 As the most reliable, fastest and most economical emergency response solution on the market, the two have been well applied in the disaster areas and have helped people in disasters in many countries and regions such as South America, the United States, and Africa.