HOME
PRODUCTS
ABOUT US
CAMPS
PROJECTS
WHY US
VIDEO
CONTACT US

The Comparison of Container House and Prefabricated House

The Comparison of Container House and Prefabricated House 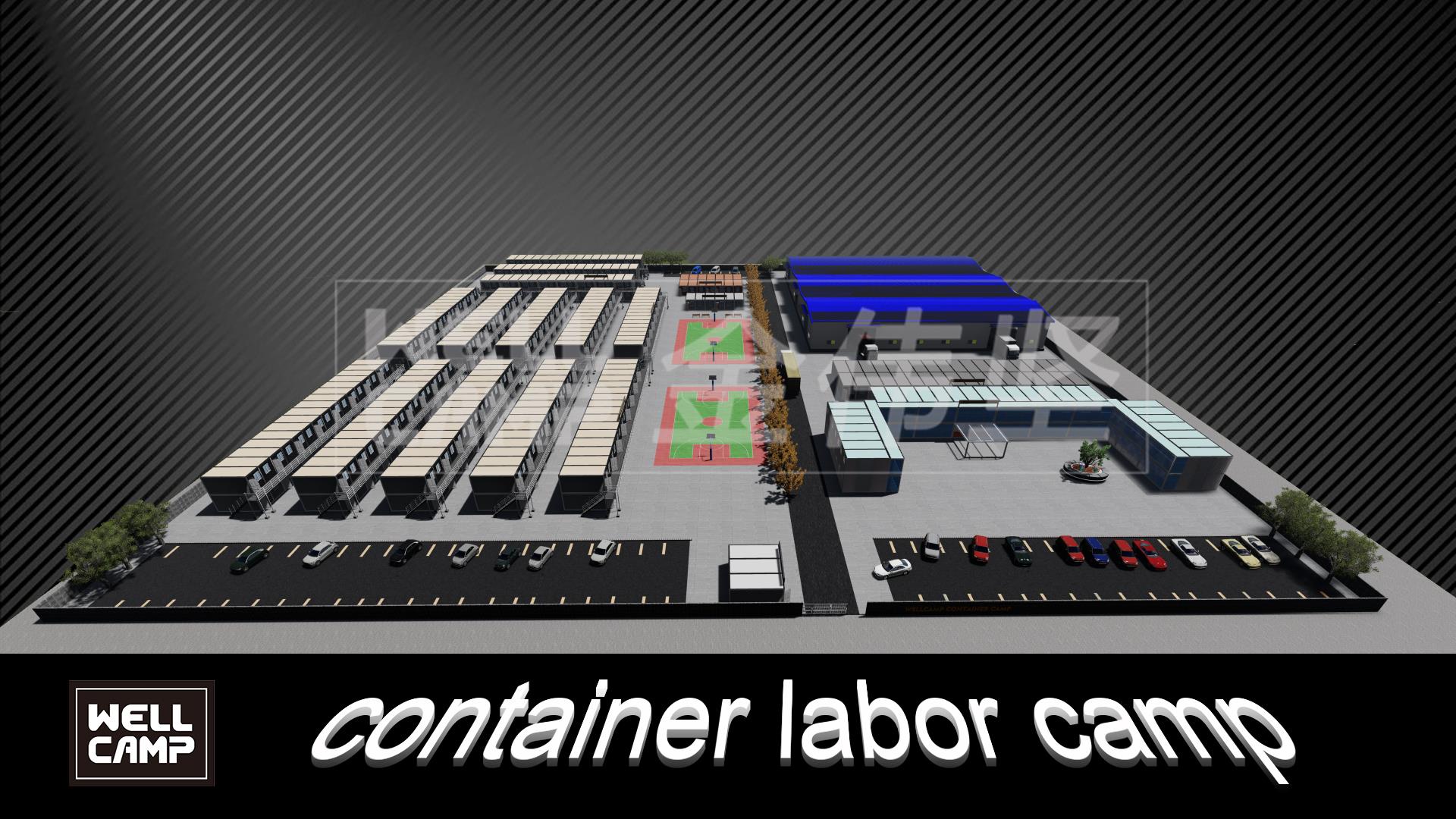 Although it`s well-known in Prefabricated House industry that, Prefab Houses & Container Houses are much faster, reusable & recyclable, less construction waste comparing to traditional buildings using bricks, woods or concretes. But what differences lies between them two?

Container House and Prefabricated House can be compared from three aspects, which are structure comparison, cost comparison and mobility comparison.

Secondly, some differences between container house and prefabricated house lies in the cost. Costs can be divided into material costs, labor costs, environmental costs, transportation costs, storage costs, and reusability.

What the container house and the prefabricated house have in common:

Both the container house and the prefabricated house belong to light steel structure, and there is little difference in the wind and seismic performance between them. At the same time, the service life of the two is similar. In addition, compared with the traditional cement house construction, the container house and the prefabricated house can be installed more quickly and the construction period is shorter.